The next morning we got on the train from Ella to Nanu Oya. 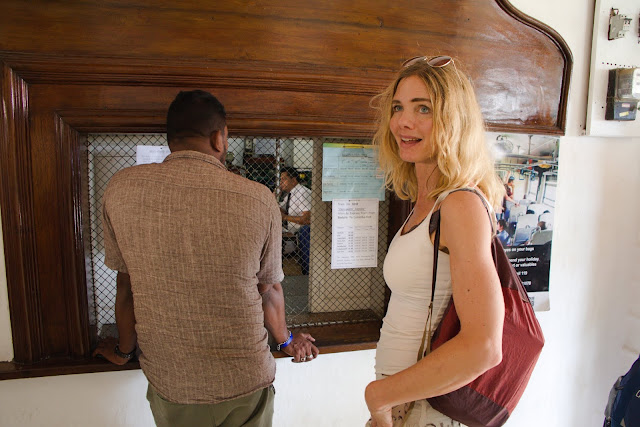 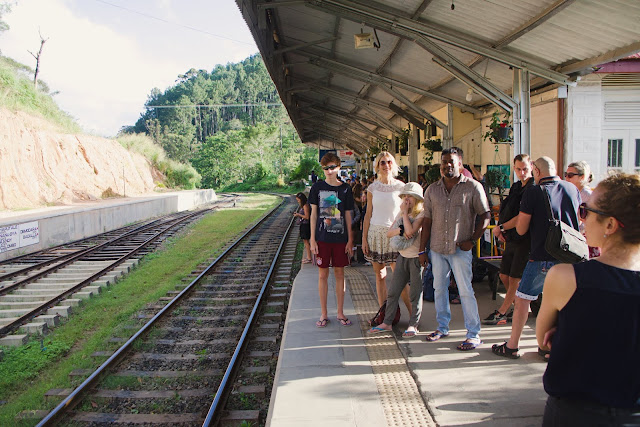 It seemed that everyone felt an urge to hang out from the open doors of the train while it was running. And I mean everyone. 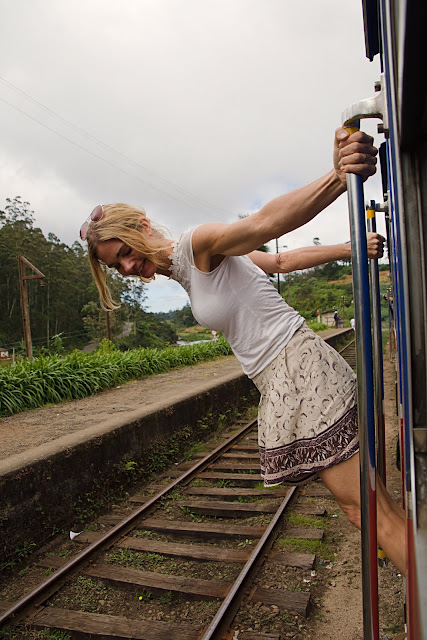 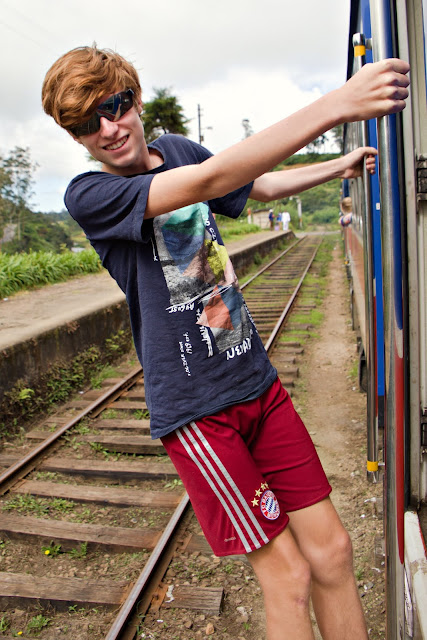 The train ride was quite spectacular with breathtaking views of lush hills and gorges. None of the images captured from the train do it justice.

We got off in Nanu Oya. 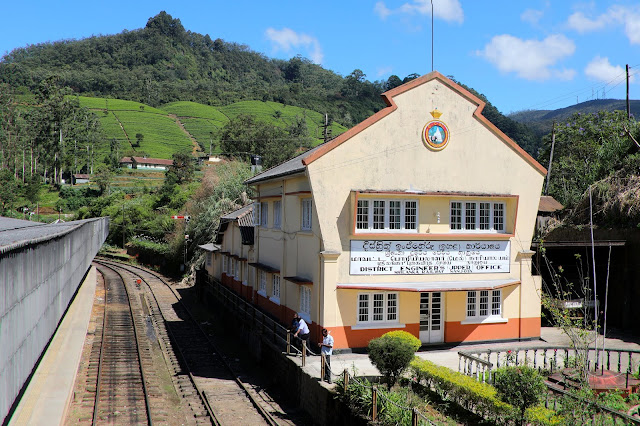 Close to Nanu Oya is Nuwara Eliya, or little England as it has been called for at least 100 years. It was easy to understand why it had earned it's nickname, 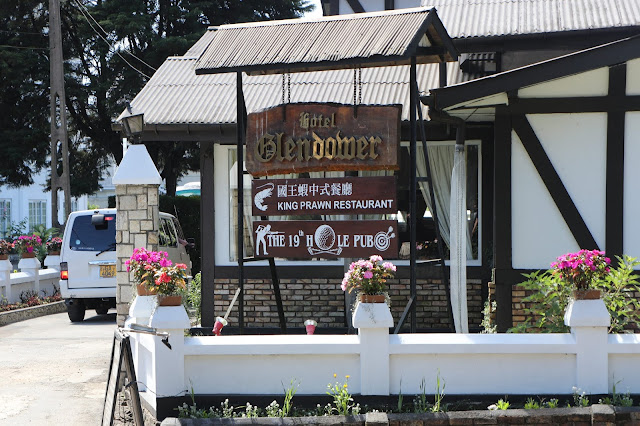 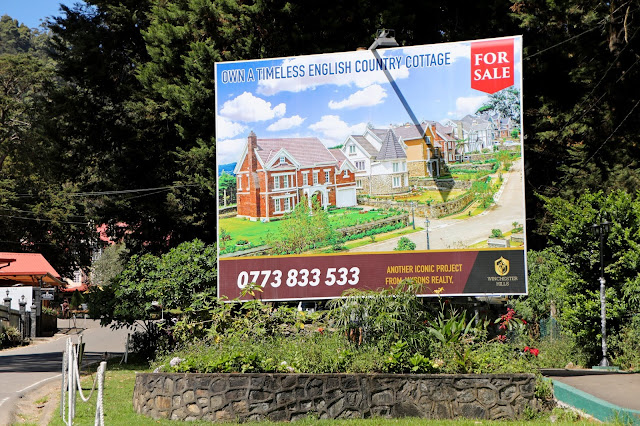 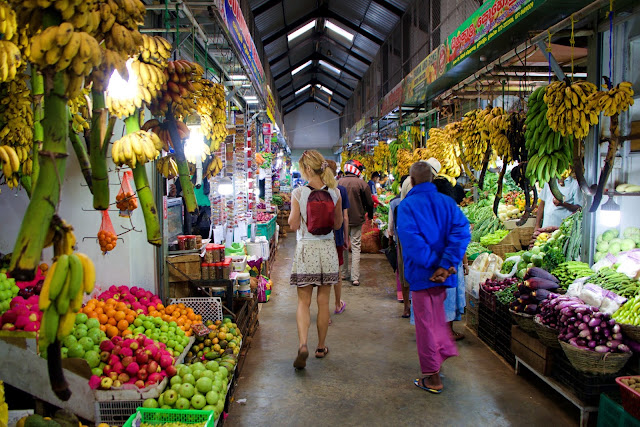 Not too far from Nuwara Eliya, we stopped at one of the largest tea factories to learn a bit about one of Sri Lanka's traditional export industries. Johanna was interested to discuss their plans for automation, since it seemed to be hard labour producing tea the traditional way, but they would have none of it. 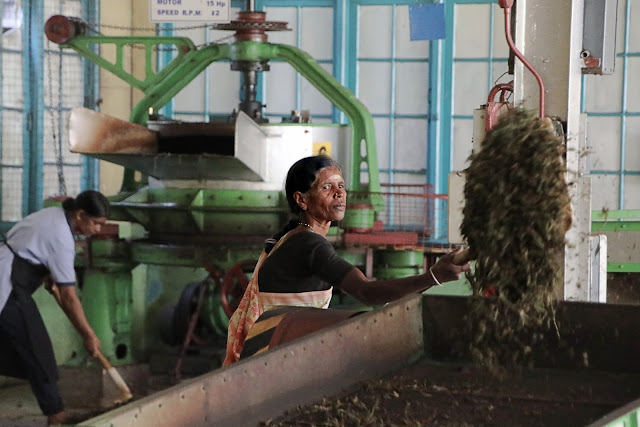 After a refreshig cup of tea it was time to hit the road again, to get to Kandy before sunset. We had a reservation at Le leopard d 'argent and we wouldn't want to miss that.