There's quite a long drive from Mirissa to Yala, our next hotel so we decided to make a few stops on the way. 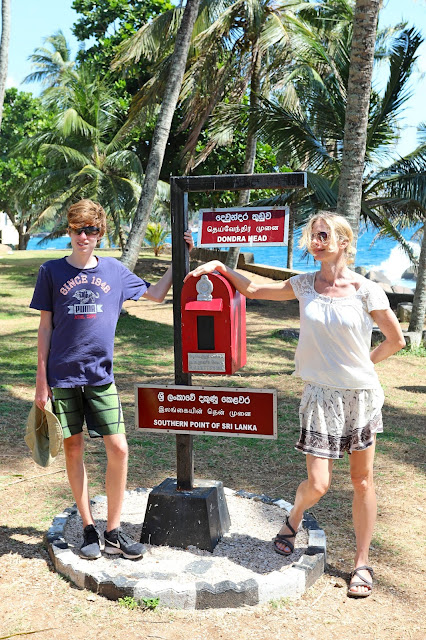 Dondra head is the southernmost tip of Sri Lanka. The famous lighthouse was closed, unfortunately, but there was a clear sky with free view towards Antarctica. 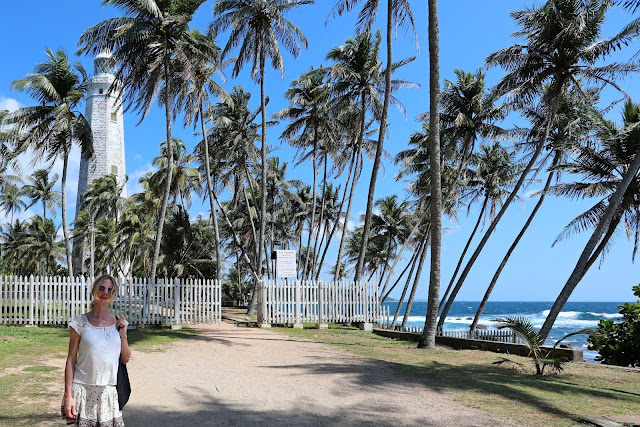 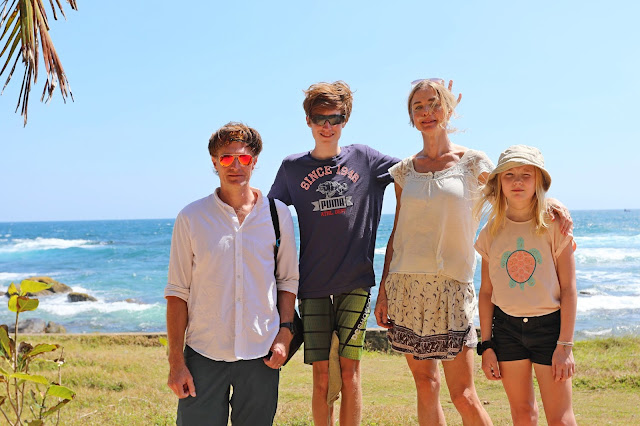 There were some fishermen hanging about, preparing their gear.  They use longlines to catch tuna weighing 2-300 kilograms. 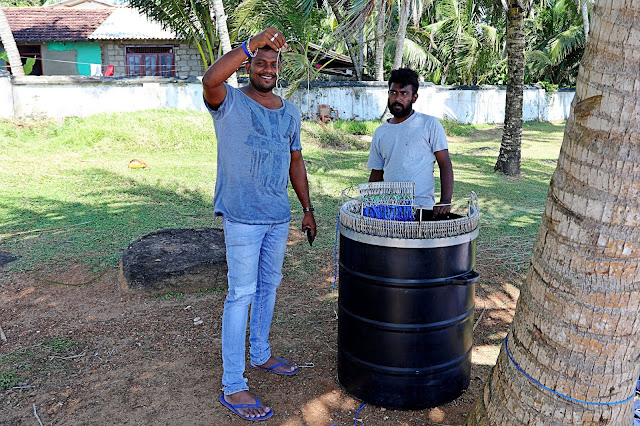 Not too far from Dondra head is Talalla, a beautiful beach skirted by small cafes and restaurants. Less frequented than the more known Tangalle a bit further along the road, it is a nice place to stop if you prefer peace and quiet over crowds and jetskis. 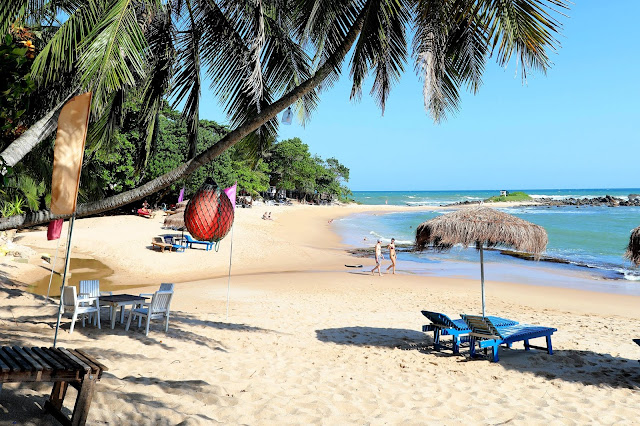 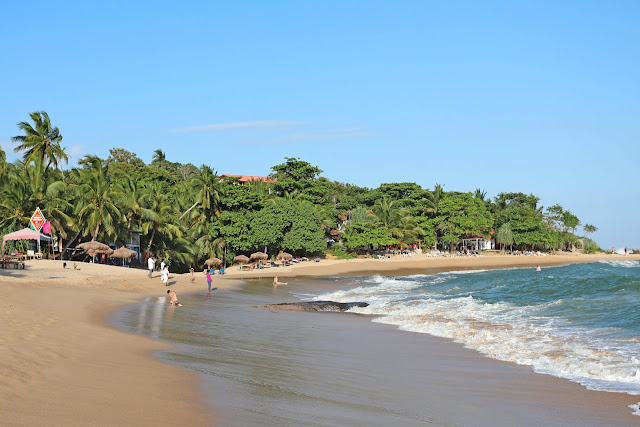 Yala
We had some trouble finding our way to The Campers Lodge Yala Luxury Camping, which was our next stop. It turned out to be impossible to reach by car. After a brief conversation with the staff, we had to wait for half an hour at a junction in the dark jungle foliage. People were standing outside a nearby hut, ready to light fireworks in case the wild elephants in the area were to aproach their crop.
Suddenly a medium sized jungle cat crossed the road twenty meters in front of our car and it all felt somewhat unreal.

A large jeep appeared from the jungle, and brought us the last few kilometers to the camp. It was too dark to distinguish much detail, but it was pretty clear that we were in the middle of nowhere. After a quick dinner we went straight to bed. Or climbed actually...